On September 4, 2018, the Institute for Social Policy held a scientific seminar on the topic “Inequality and Welfare Dynamics in Russia during 1994-2015”

The seminar moderated by Alina I. Pishnyak, director of the center for studies of income and living standards, heard a presentation by Dr. Kseniya R. Abanokova, Junior Research Fellow of the Center for Comprehensive Social Policy Studies. 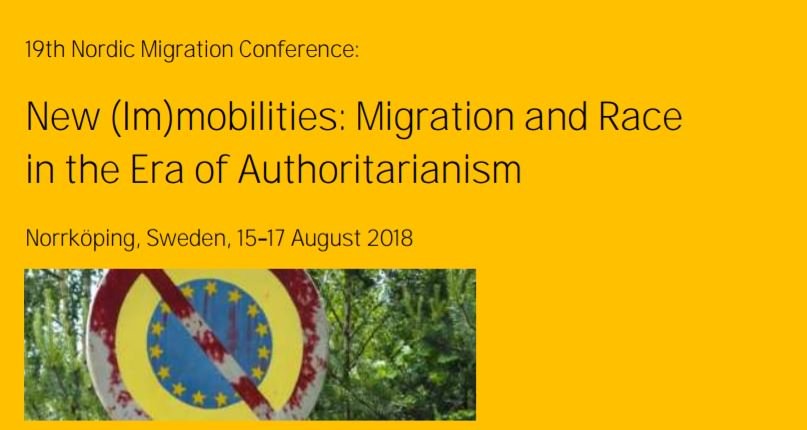 The Conference took place on 15-17 August 2018 and was hosted by the Institute for Research on Migration, Ethnicity and Society of the Linköping University, Sweden. Daniel presented a paper called "A trap of forced illegality for HIV-positive migrants in Russia". 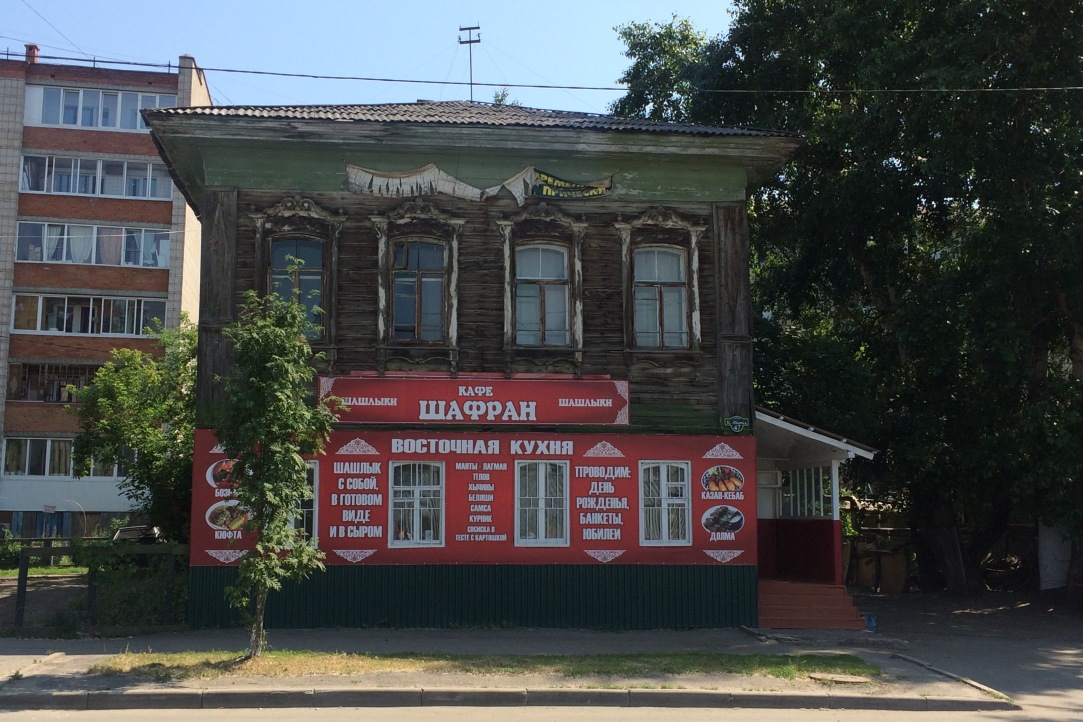 In July and August 2018, Ekaterina Demintseva and Dmitry Oparin conducted field research in Tomsk exploring the migration situation in the city. This study was funded by a Russian Science Foundation grant “The use and creation of urban infrastructures by migrants in Siberian regional centres”. 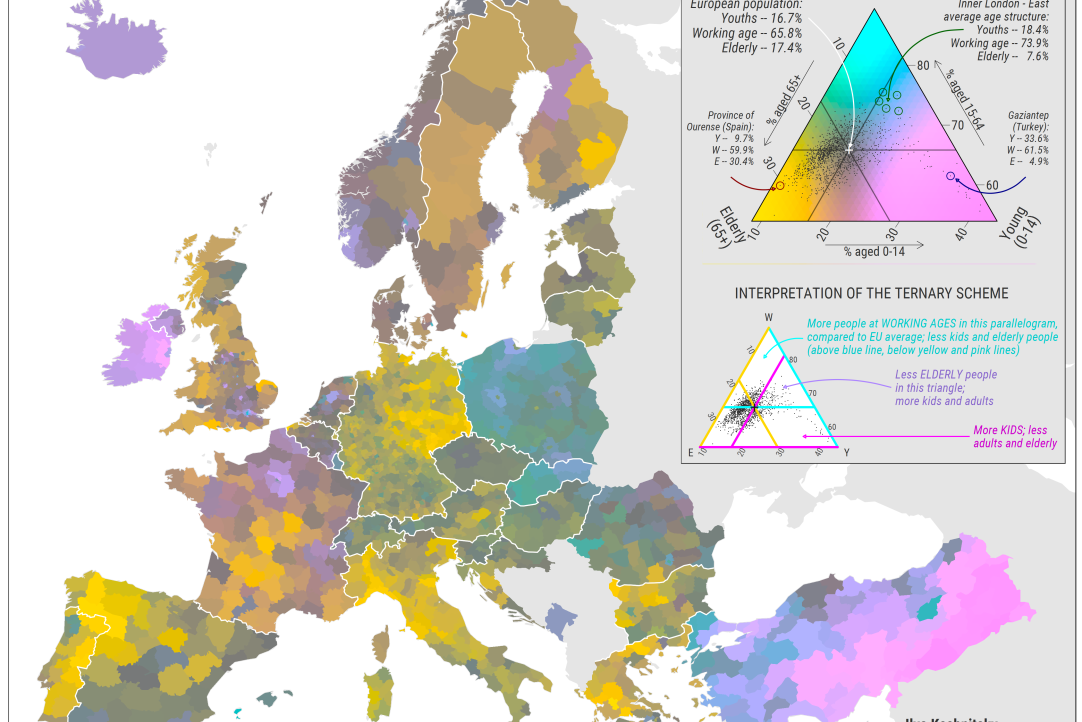 On June 28, 2018, Lilia Ovcharova, director of the Institute for Social Policy, commented on the changes in the pension legislation in the interview given to the Pervyi (One) TV Channel. 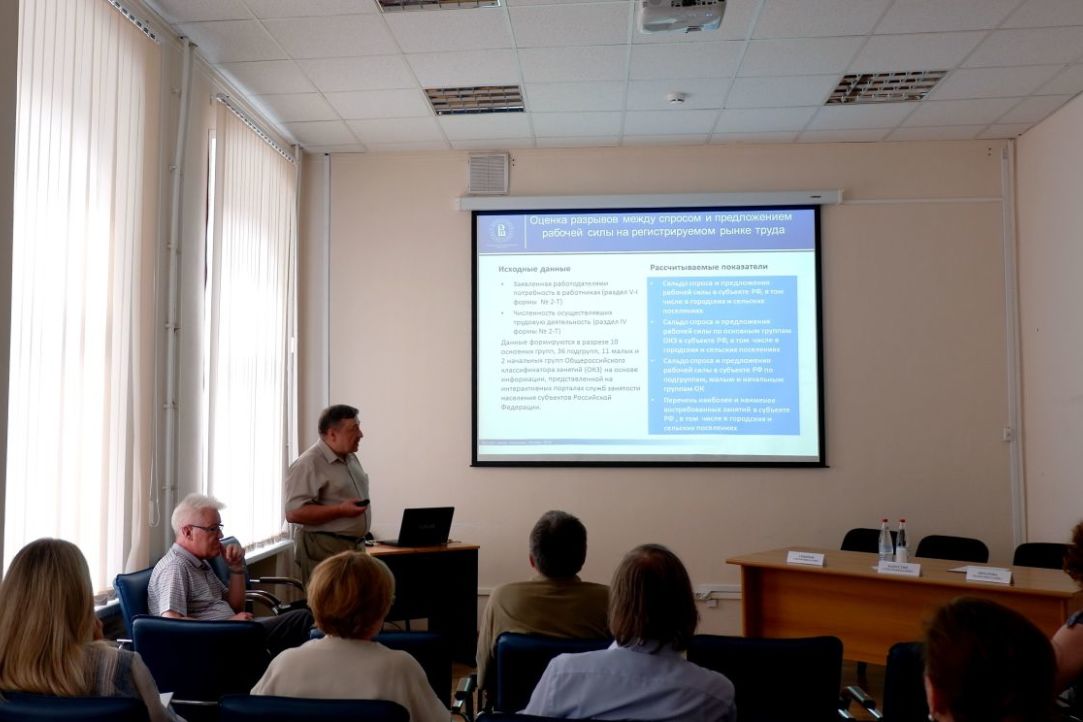 On June 28, 2018, the Institute for Social Policy held a scientific seminar on the topic “Study of structural imbalances of regional labor markets.”

The seminar heard a presentation by Sergey Smirnov, PhD, director of the Center for analysis of social programs and risks, and by Alexey Kapustin, PhD, chief analyst of this Center.