On October 26 - 28, 2021 Dmitry Oparin, a researcher at the Center for Qualitative Research in Social Policy, presented his research at academic conferences. 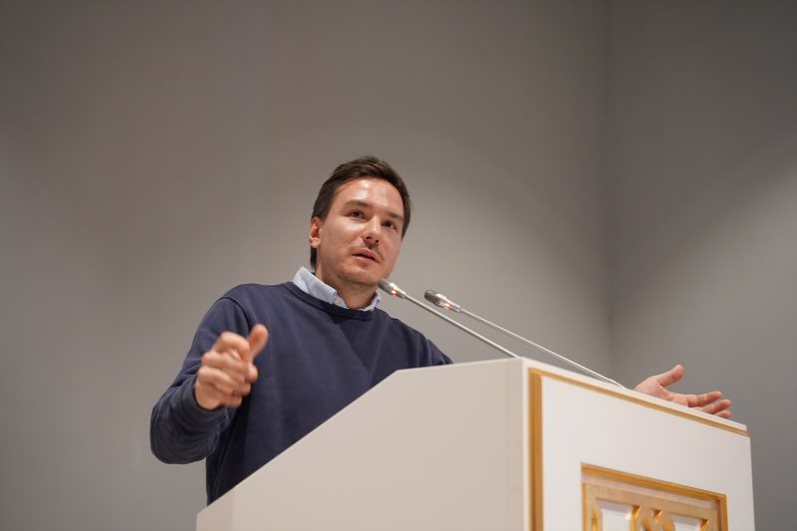 On October 26, Dmitry Oparin delivered a lecture at the Moscow Cathedral Mosque at the advanced training courses for imams of Moscow and the Moscow region with a lecture “Central Asian mullahs and exorcism practices in migration”.

On October 27, Dmitry Oparin acted as a co-organizer of the panel at the 20th International Conference "Eurasia and Global Migration", held on October 27-29 at the Alexander Institute in Helsinki. The panel was titled: «Transferring spirituality - religious and spiritual practices among Central Asian migrants in Russia».

On October 28, Dmitry Oparin made a report “Why are you doing this? Introspection, Duty and Pragmatics of Central Asian Mull-Exorcists in Migration" at the international conference "Neighbors and Neighborhood: Jinn and Human in Muslim Cultures" organized by the Institute of Ethnology and Anthropology of the Russian Academy of Sciences. 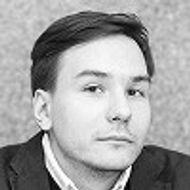