On May 15, 2018, the Institute for Social Policy held a scientific seminar on the topic "Modern problems of preservation and use of cultural heritage: the formation of the cultural framework as a method of inclusion of heritage in modern economic reality (on the example of the Tyumen region)"

The seminar heard a presentation by Pavel Shulgin, PhD, director of the Centre for Regional Programs of Social and Cultural Development of the Institute. 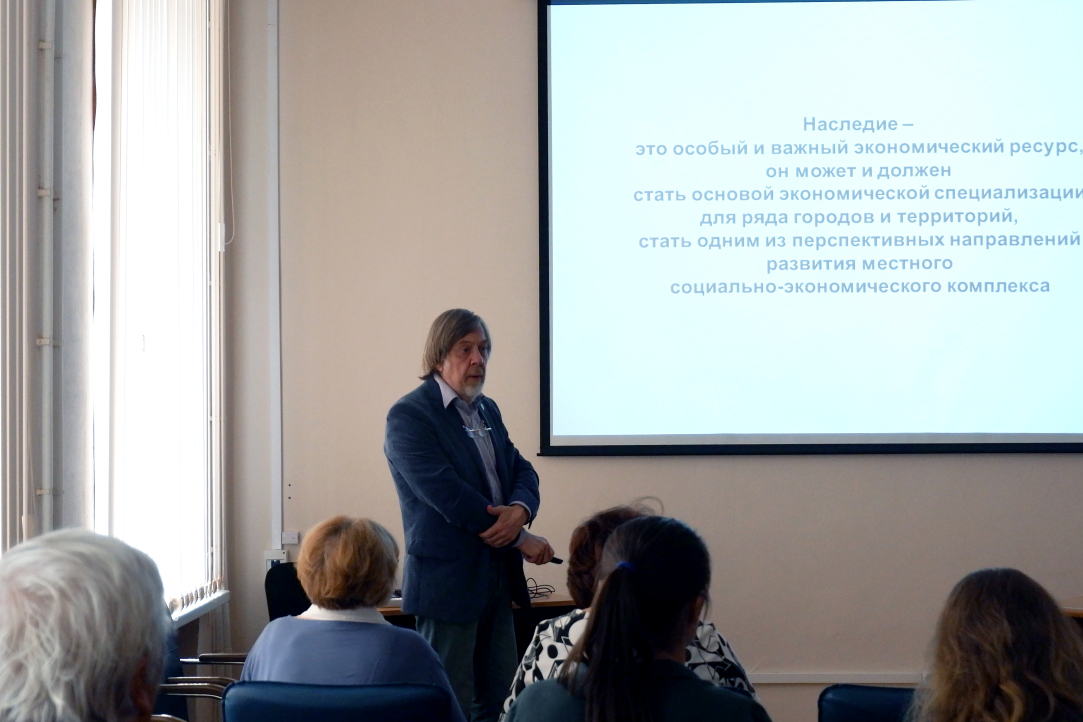 Modern realities make it possible to set the following strategic objective: culture and cultural heritage represent a special economic resource which should provide the basis for economic specialization for a number of cities and territories, become one of the new impetus to the development of the regional socio-economic complex. The solution of this issue may be associated with forming a cultural framework of the region considered as a system of interrelated centers of cultural and tourist development of various ranks.

The conceptual approaches to forming the cultural framework on the example of the Tyumen region (an interesting region, underestimated in terms of its potential of culture and cultural heritage) are considered. The paper substantiates the construction of the region cultural framework with the allocation of the centers of the first rank (historical cities), second and third rank (up to small rural settlements). A possible "cultural specialization" of various nodes and sections of the frame is also traced.

Initial outputs of the project are examined. The entire project implementation is evaluated from the point of view of heritage preservation as well as in connection with an eventual shaping of a driver for socioeconomic development of some peripheral areas of the region. The project would include new investment proposals (up to two hundred investment projects) both for individual heritage sites (including hotel facilities, social and transport infrastructure, reviving traditional crafts and industries, restoring and adapting historical buildings for modern purposes) and for the integrated development of historical and cultural territories.
Keywords
cultural heritageTyumen region
About
Institute for Social Policy
About persons 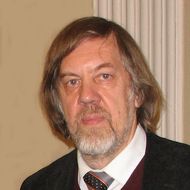