On the 26-27th of October 2017 the conference “Migration: new trends and directions” took place in the Higher School of Economics. The conference was co-organized by the Higher School of Economics, Oxfam in the Russian Federation and Centre for Franco-Russian Research in Moscow (CEFR). Among 240 participants of the conference there were migration specialists from academia, Russian and international civil society organizations, international organizations and governmental institutions. More than 40 research reports, based on empirical studies and covering a wide range of issues pertaining migration and migration policy were presented within the 2 days of the conference. The conference became a multi-disciplinary platform for discussions on methodology of migration research, studies of transnationalism, issues of integration and adaptation of migrants as well as economic, social and cultural aspects of migration. 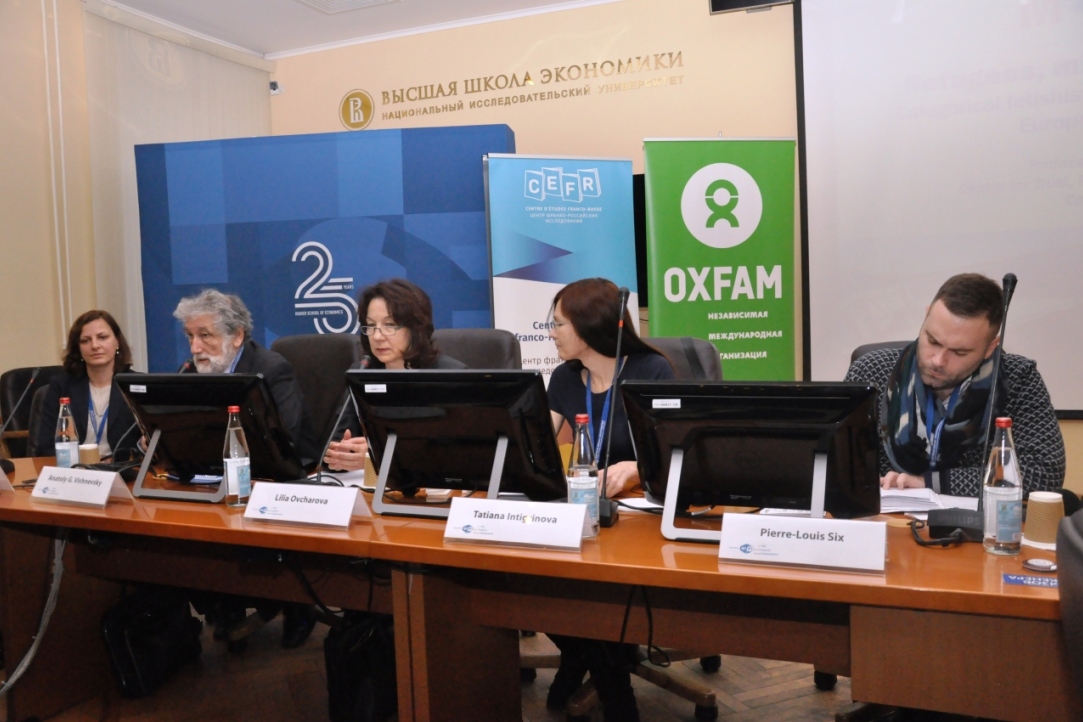 Heaven Crawley, Professor of International Migration in the Centre for Trust, Peace and Social Relations at Coventry University was a keynote speaker of the conference. In her report “Refugees, Migrants, Neither, Both?”  Professor Crawley presented the findings of the research project titled “Unravelling the Mediterranean Migration Crisis”, conducted in 2015 . The report offers a critique of using words "refugee" and "migrant" as objective terms, which are often employed to define level of protection to provide to a person on the move. The report offers to shift the perception of migration from viewing it simply as a move from point A to point B, and to instead focus on social, political and economic drivers of migration. According to Professor Crawley: "...dychotomy "refugee" and "migrant" in reality is out of sync. One person may decide to flee their country because of the war, and then move to the third country in search of livelihood opportunities, and vice-versa". Moreover, she called to pay attention to the fact that words "refugee crisis" or "crisis of migration" should be viewed not only in the context of population influx into Europe, as it tends to, but in the global context, where larger burden is carried by low- and middle-income countries such as Turkey, Jordan and Lebanon. 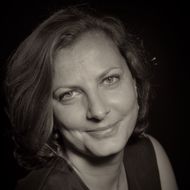