Lilia Ovcharova, Director of the Institute for Social Policy, took part in the 3rd Forum for Social Innovations in Regions

Lilia Ovcharova, Director of the Institute, participated the 3rd Forum for Social Innovations in Regions that took place in VDNH Expo in Moscow. 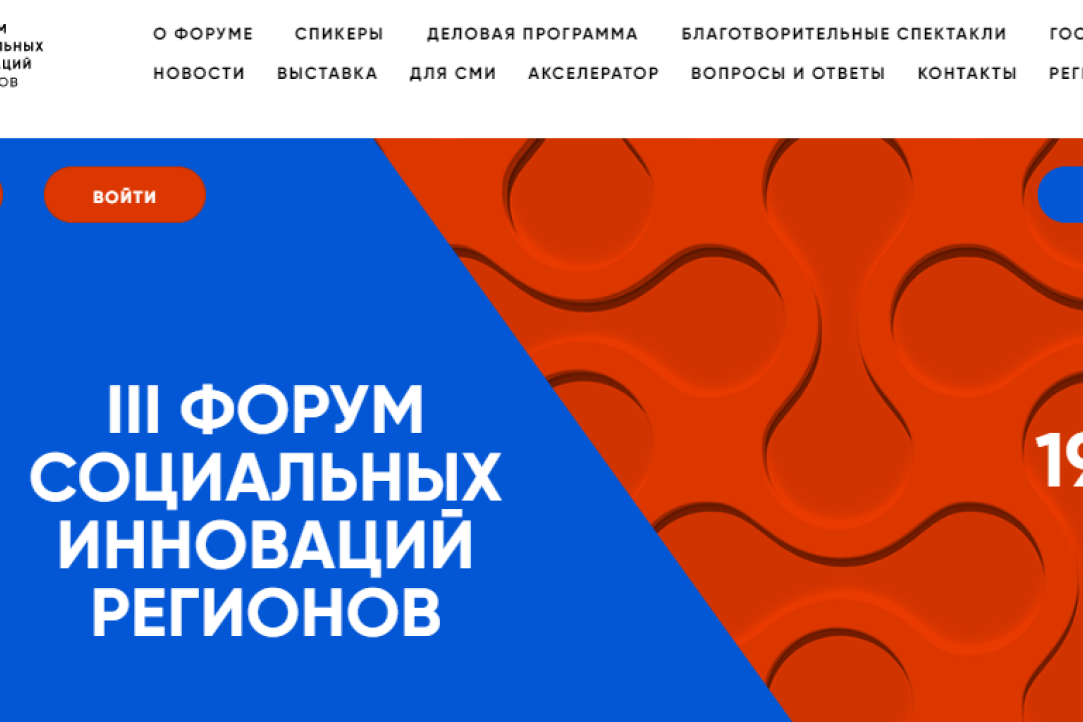 On June 19, Lilia Ovcharova gave a talk within the expert discussion devoted to ‘Welfare Standard. Quality of Life Indicators’ (with the support of the Russia’s Federal Service for State Statistics (Rosstat).

As of today, there is no integral statistical indicator in Russia, which could describe in general the conformity of conditions of living and living standards with welfare standards. Such a standard reflects how every citizen regardless of his or her place of living is secured with the minimal conditions for well-being: appropriate wages, access to professional medical services, accommodation and transport security, possibility to receive up-to-date education and use modern technologies. The development of the welfare standard and its implementation into a statistical use and public administration will allow boosting the quality of state and municipal planning and governing aimed at the universal achievement of welfare standard. What this standard should be? Which approaches to its definitions should be applied?

Which methods and mechanisms of poverty reduction do really work today in Russia and over the world? Which models do work in the Russian reality and which do not? Russian and foreign government leaders took part in the session and discussed instruments and effective means to fight one of the most resonant problems of public progress.

Globalization of recent years has contributed to raising living standards and has helped several poor countries to reduce the economic gap. Living standard has risen not only by the criteria of income. Poverty reduction is one of the key challenges for socio-economic progress. It defines both a country’s political stability and its prospects in the global world. For these reasons, the Concept of long-term socio-economic development of the Russian Federation until 2020 developed by the Ministry of Economic Development of the Russian Federation states poverty and inequality reduction as priority national objectives.

Business program of the Forum is available on the link 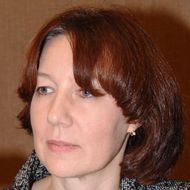