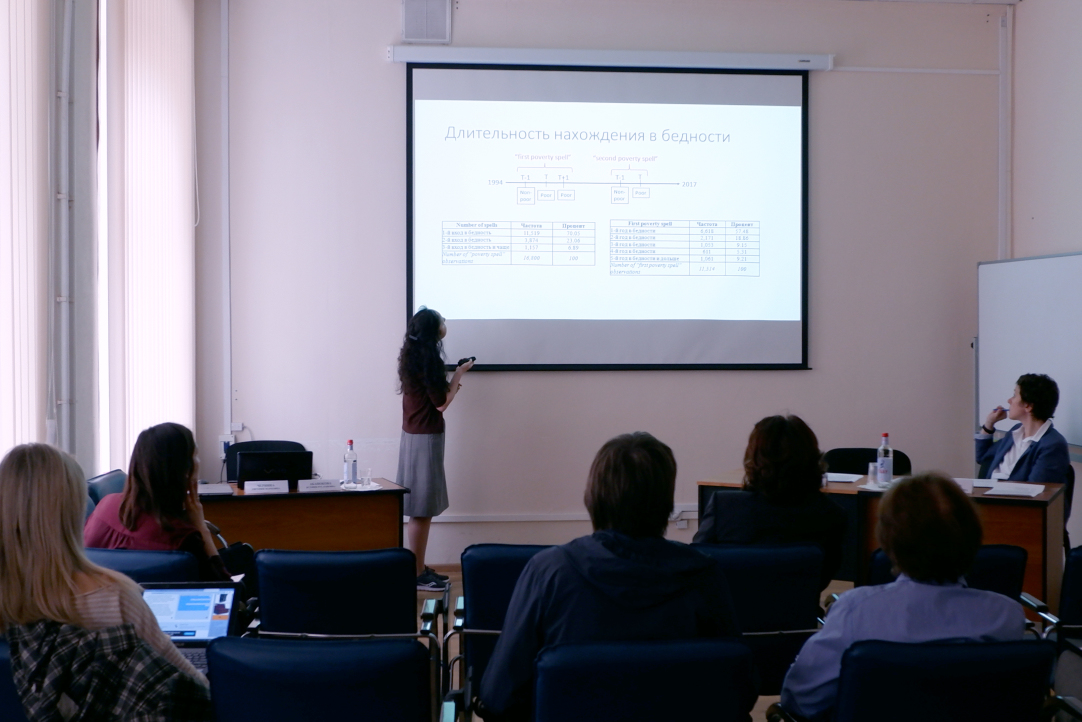 Few studies currently exist on poverty adaptation to subjective well-being, mostly for richer countries like Germany. The authors offer analysis on poverty adaptation for Russia, a middle-income country in transition, using panel data for 1994-2017. They found no poverty adaption for life satisfaction and subjective wealth, with longer poverty spells being associated with more dissatisfaction. The interrelationship between satisfaction and poverty is studied by controlling for state-dependence and feedback effects. When accounting for high-order dynamics, past poverty experiences remain significant, which can be interpreted as a lack of adaptation to poverty. Similar results hold for other outcomes including satisfaction with own economic conditions, work contract, job, pay, and career, and for poverty defined using absolute or relative thresholds. There is also some evidence that women may be less adaptive than men, particularly at higher relative poverty thresholds. The authors also did not find adaptation to vulnerability, with longer vulnerability duration being associated with less satisfaction, especially for men.