On May 21, 2018, the regular “Migration studies” seminar organized by the Institute of Social Policy (Higher School of Economics) and the Center for Franco-Russian Studies hosted Bartolomeo Conti, EHESS, Paris, with a presentation on “Genesis, functioning, and dismantling of a French jihadist group.” 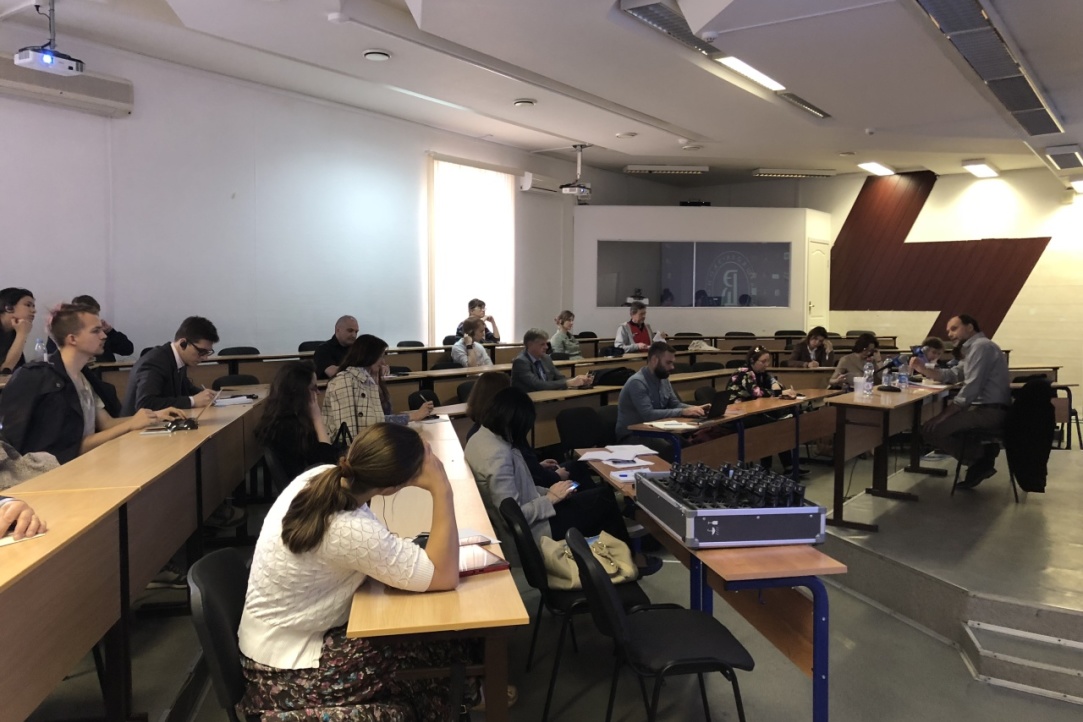 Through the case study of a particular jihadist group - the so-called Cannes-Torcy network - this seminar addressed the reasons and complex mechanisms related to why and how young French people, who were quite “banal”, became radicalized. It also addressed what factors interacted in this process and how these interactions were articulated as part of the young people's trajectories to radicalization. The case study enabled us to address critical issues such as the relationship between different profiles, interactions between leaders and followers, and the intersections between psychological, political, social and religious dimensions of ideological violence. But this group also told us a lot about the Islam of these young people too, including the relationship they had with the tradition of Islam associated with earlier generations, how they diverged from the Islam of their forefathers to slip into or simply to flirt with jihadist violence - sometimes for a brief period of their life, and sometimes for long enough to die.

The “Migration studies” Seminar (Higher School of Economics) is designed as a platform for presentations of their academic research by scholars engaged in migration studies, as well as for discussion between experts. The seminar is focused on an interdisciplinary approach and brings together specialists from various fields: economists, sociologists, geographers, historians, and anthropologists dealing with relevant issues. The seminar is open for all those interested in migration studies, as well as the academic community.
Keywords
Seminar "Migration Studies"
About
Institute for Social Policy